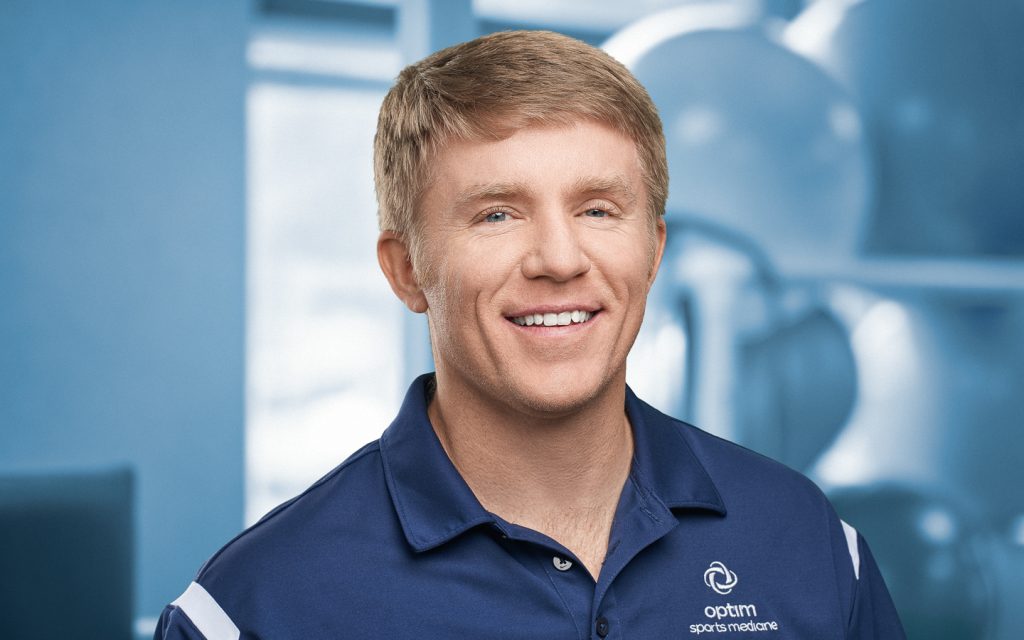 Lance Griffith, AT, has been with Optim Sports Medicine since May 2010. He currently serves as athletic trainer at Jenkins County High School, where he’s been since 2011.

Originally from Metter, GA, Griffith earned his Bachelor of Science in Exercise Science from the University of Georgia in 2001. He has been a certified athletic trainer licensed in the state of GA since 2001.